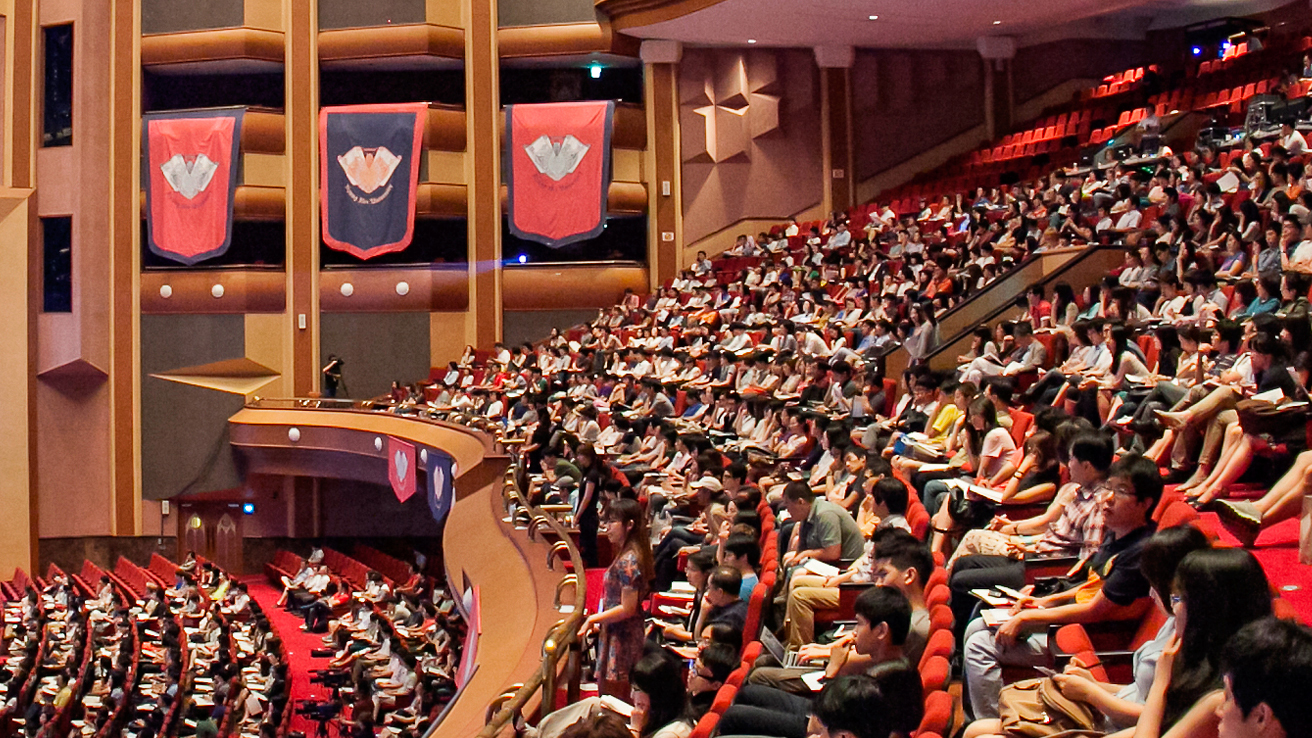 Kyung Hee University's University Identity (UI), which has represented the University on and off campus for the past 60 years, has been renewed.

The traditional symbol representing the University's founding principles and visions of "creating a civilized world" and "building a better society" has been reborn visually as a seal, an emblem, and a character mark. The new UI embodies Kyung Hee's vision to build upon the University's 60-year history to rise to the ranks of the world's most prestigious institutions.