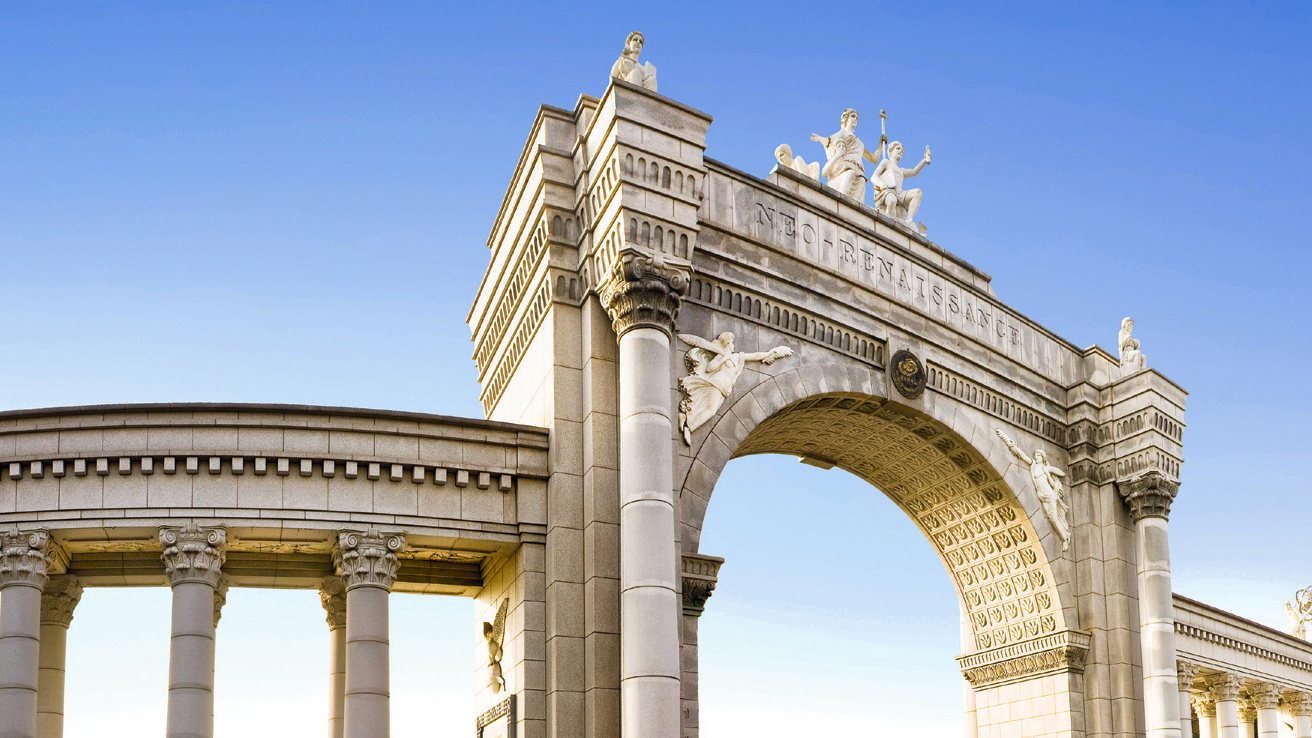 Since its founding, the Kyung Hee University System has led the "creation of a civilized world" and worked toward creating the common values of freedom, equality, peace, and mutual prosperity. Kyung Hee has a proud tradition of efforts to resolve the various problems of modern society such as the misuse of science and technology, and the rise of terrorism and conflict caused by excessive competition, environmental depletion, the isolation of mankind, and the loss of humanity's character.

In the 21st century, this tradition continues in the form of the Neo-Renaissance movement. The main principle of this campaign is for humans to take ownership of history and civilization to create "a global common society" that is "spiritually beautiful, materially affluent, and humanly rewarding." To promote a new tradition that will lead the future of humanity and to put the principles of the Neo-Renaissance spirit into global action, the Kyung Hee University System established the Neo-Renaissance Scholarship to be administered by the Global Academy for Future Civilizations.

There are three types of Neo-Renaissance Scholarships: Social Contribution, Academic Support, and Award Grant. Applications are announced on the Kyung Hee University website and University Weekly every September via the Global Academy for Future Civilizations website.