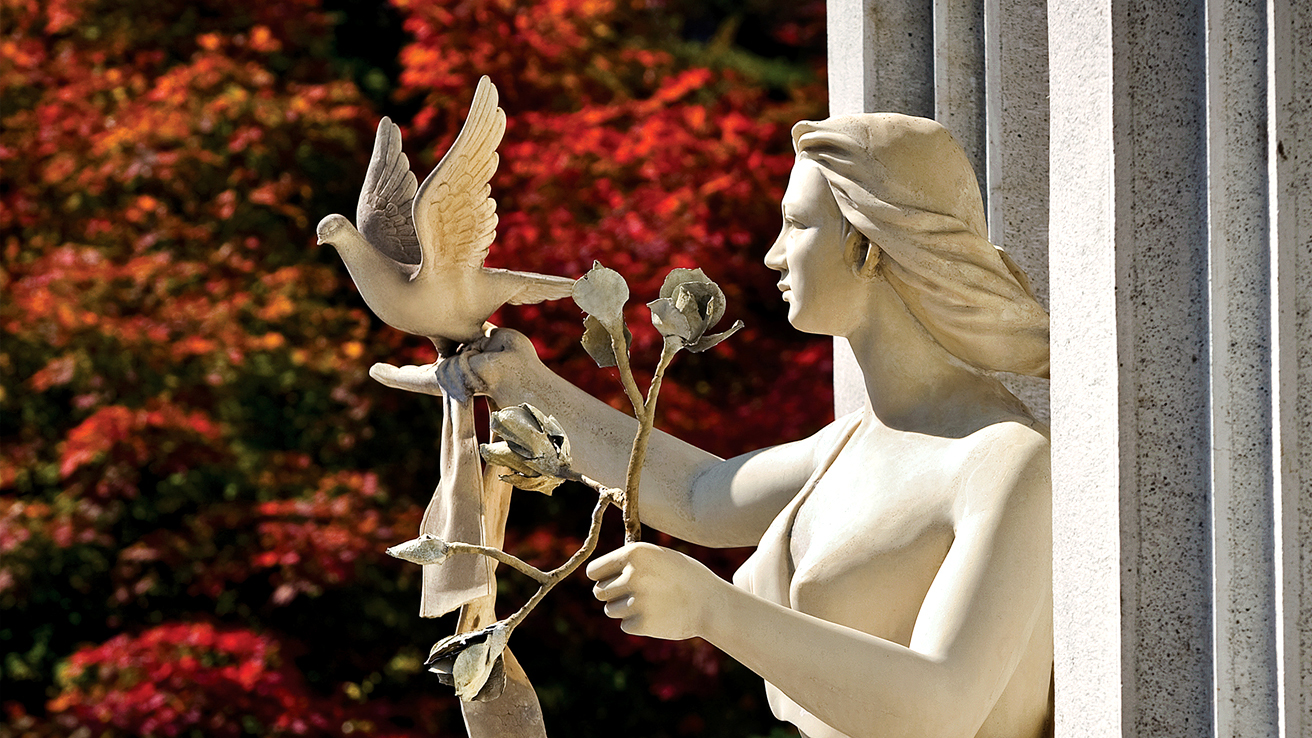 Kyung Hee University was founded upon the principles of the advancement of civilization, the realization of world peace, the creation of a new culture, and the promotion of humanity's well-being.
With the belief that "a university must contribute to the development of scholarship and society," Kyung Hee has pursued world peace through various programs and social campaigns for over half a century. It is building a tradition as "a shrine of scholarship and peace" for knowledge and erudition as well as for the fulfillment of its dreams and visions for humanity.
Kyung Hee has worked to complete this mission by establishing the International Association of University Presidents, advocating the GCS Movement, and leading the establishment of the UN International Day and Year of Peace. It also organized the Global Initiative 100 for Neo-Renaissance with the goal of bringing about a better civilization and held the 1999 Seoul International Conference of NGOs to search for the role of global civic society. Kyung Hee is currently planning the construction of the UN Peace Park and the Global NGO Complex (GNC), which will promote international cooperation in this global 21st century.
These peace activities represent Kyung Hee's history of the creative integration of research, education, and practice.

Kyung Hee and the UN

Kyung Hee University has worked to realize world peace and lead academic development in active international cooperation with the UN. In particular, Kyung Hee's motto, "creating a civilized world," runs parallel to the spirit of the Charter of the United Nations. At the foundation of the Kyung Hee Spirit is "the realization of world peace through education" and "the cultivation of global leaders and academic research that will contribute to the welfare of humanity."

The Kyung Hee University System named former UN Secretary-Generals Javier P？rez de Cu？llar and Boutros Boutros-Ghali as permanent Honorary Directors for World Peace. They have both worked in close cooperation with Kyung Hee University at events such as the celebrations of the UN International Day of Peace, the publication of the World Encyclopedia of Peace, and various peace campaigns.

In addition to its founding spirit of "creating a civilized world," Kyung Hee University's history as "a university that leads the future of scholarship and realizes a peaceful society" is the University's proud tradition. Since the 60th anniversary, Kyung Hee is designing a new future that carries on this distinct tradition which harmonizes research, education, and practice. Together with the enterprising spirit of "Scholarship and Peace," Kyung Hee is creating a new paradigm for "the future of Kyung Hee and the future of humanity."

Global Initiative 100 is a community of consciousness that supports the Neo-Renaissance movement. Following a proposal by Kyung Hee's founder Dr. Young Seek Choue in 1994, and the development of the Global Initiative 50 system in 1995, the Initiative was completed in 1997. Members include one hundred of the world's political leaders, religious leaders, Nobel laureates, scholars, journalists, and civic activists such as Javier P？rez de Cu？llar, Mikhail S. Gorbachev, and Boutros Boutros-Ghali.