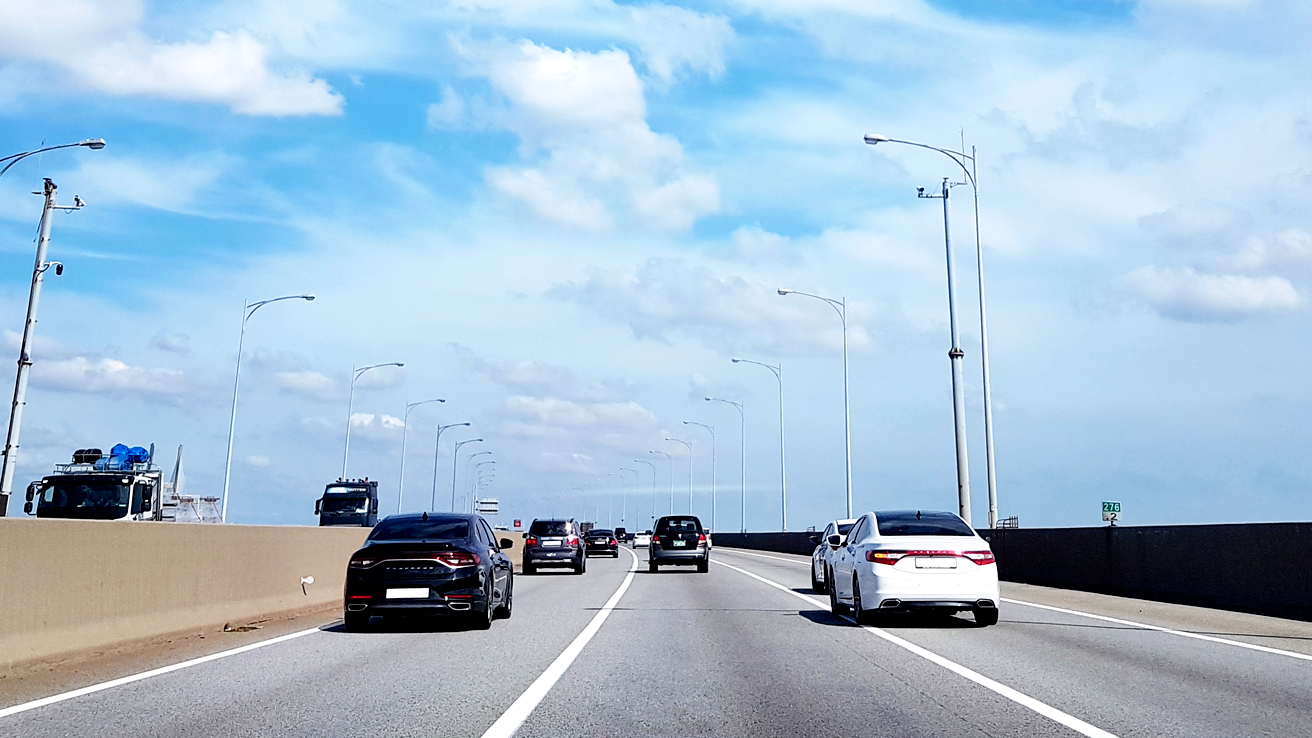 Many buses provide transportation to and from Kyung Hee University. Although public bus fares may vary, currently buses within the Seoul area cost 1,050 KRW when using the T-Money (Transportation) Card and 1,150 KRW when using cash. Purchasing a T-Money card is highly recommended, as it is much cheaper than using cash. The card can be purchased and recharged at any subway station or at selected convenience stores.

There are nine lines within Seoul, which also link Seoul to satellite cities like Incheon, Uijeongbu, Suwon, and Ansan. Some lines, such as Line 1, run along the north-south axis, while others, such as Line 5, run east-west. Line 2, is a circular line that crosses the Han River twice. Please visit http://www.seoulmetro.co.kr/ for more information.

Hoegi Station, Dark Blue Line #1, is the nearest subway station to Kyung Hee University. Use Exit #1. From Hoegi station, visitors can walk to the campus or take a maeul bus (minibus), which costs 750 KRW using the T-Money Card or 850 KRW in cash.

For mobility between our two campuses, the Seoul Campus and the Global Campus, school buses are provided during the semester. These are not available during vacations. The buses run directly to and from the two campuses and cost 1,500 KRW.