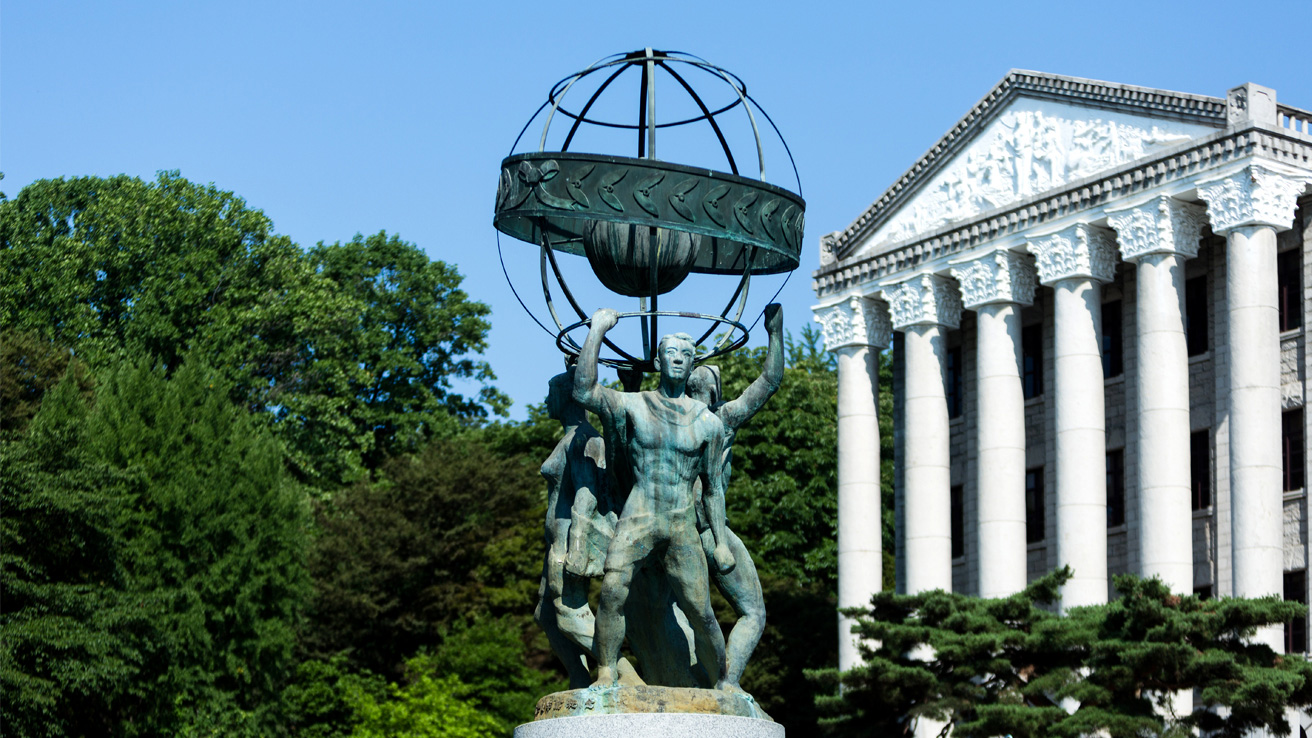 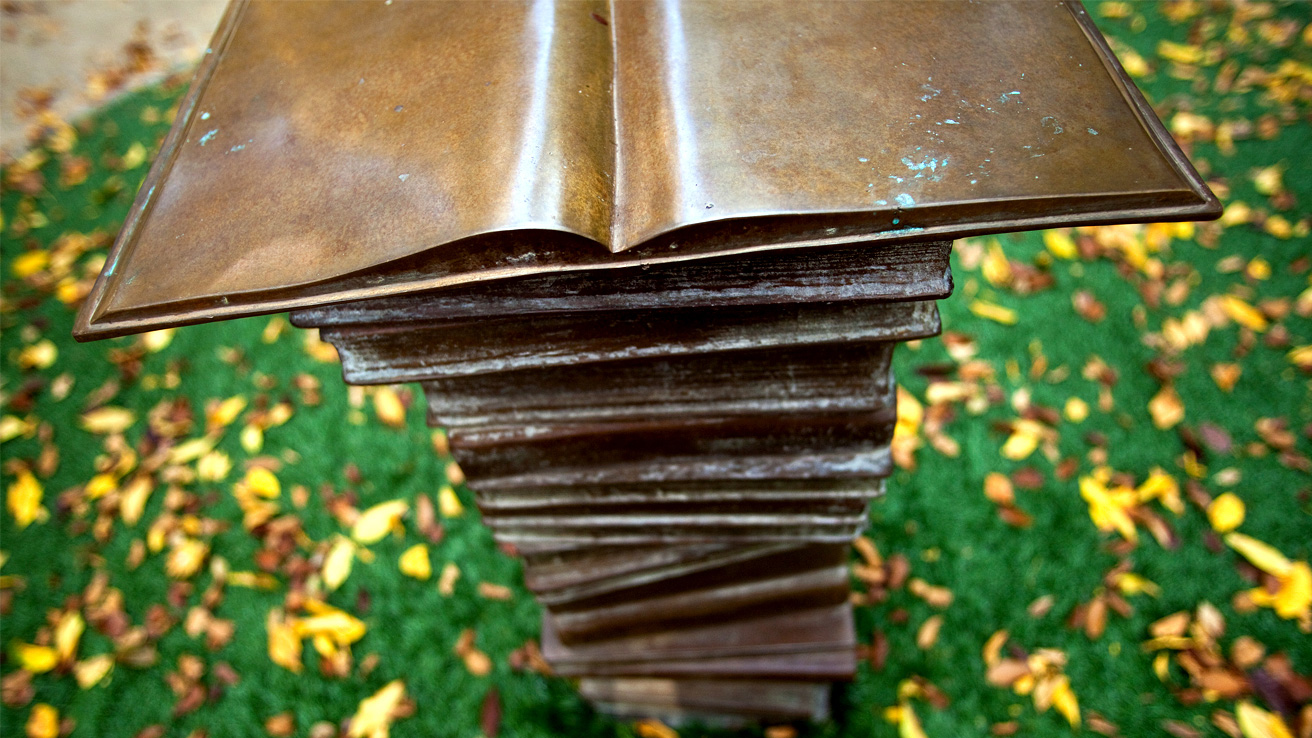 Through a harmony of academic excellence and "Global Eminence," Kyung Hee University is cultivating global leaders with a "creative humanity." To do so, Kyung Hee's convergence education combines professional and general knowledge. It also combines the insights of life and space sciences, and humans and civilization in basic humanities education. Additionally, convergence education builds a global educational and research network in which the different academic disciplines, academics and reality can communicate. Through this specialized education that encompasses the University's history and traditions, Kyung Hee is cultivating "future Kyung Hee-ans and future global citizens with the capacity to creatively practice the common values of humanity." 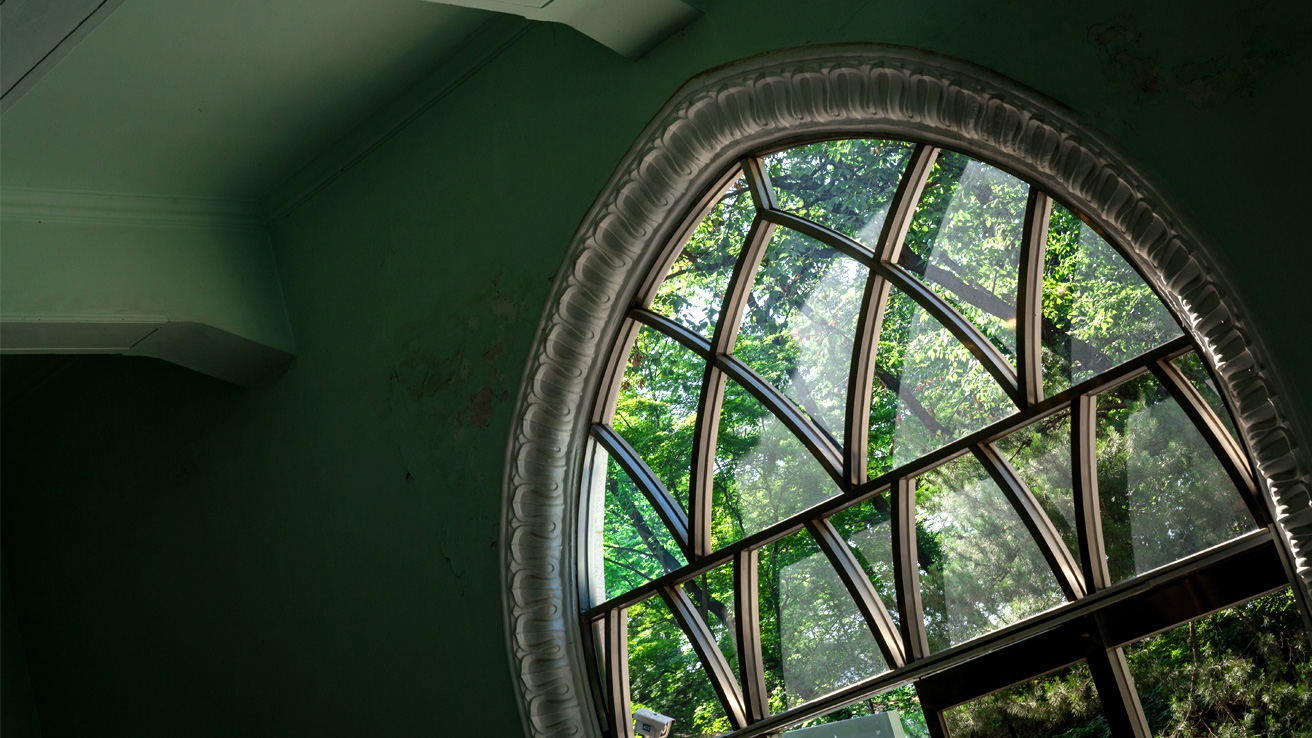 Kyung Hee University seeks to restore the true character of an academic community and to promote creative research that will lead to the transformation of society and the creation of history. As such, it is encouraging trans-disciplinary research and strengthening research capacity. Kyung Hee also hosts lectures by international scholars to embrace new learning, and is building an optimal research and education infrastructure. It is promoting communication and dialogue among various academic disciplines such as the natural sciences, humanities, social sciences, engineering and applied sciences, medical sciences, arts, and athletics while also developing programs for the close collaboration of the world's top research, educational, and practical institutions. Through these efforts, Kyung Hee University is contributing to a better life for humanity, the formation of new knowledge, and the future of scholarship. 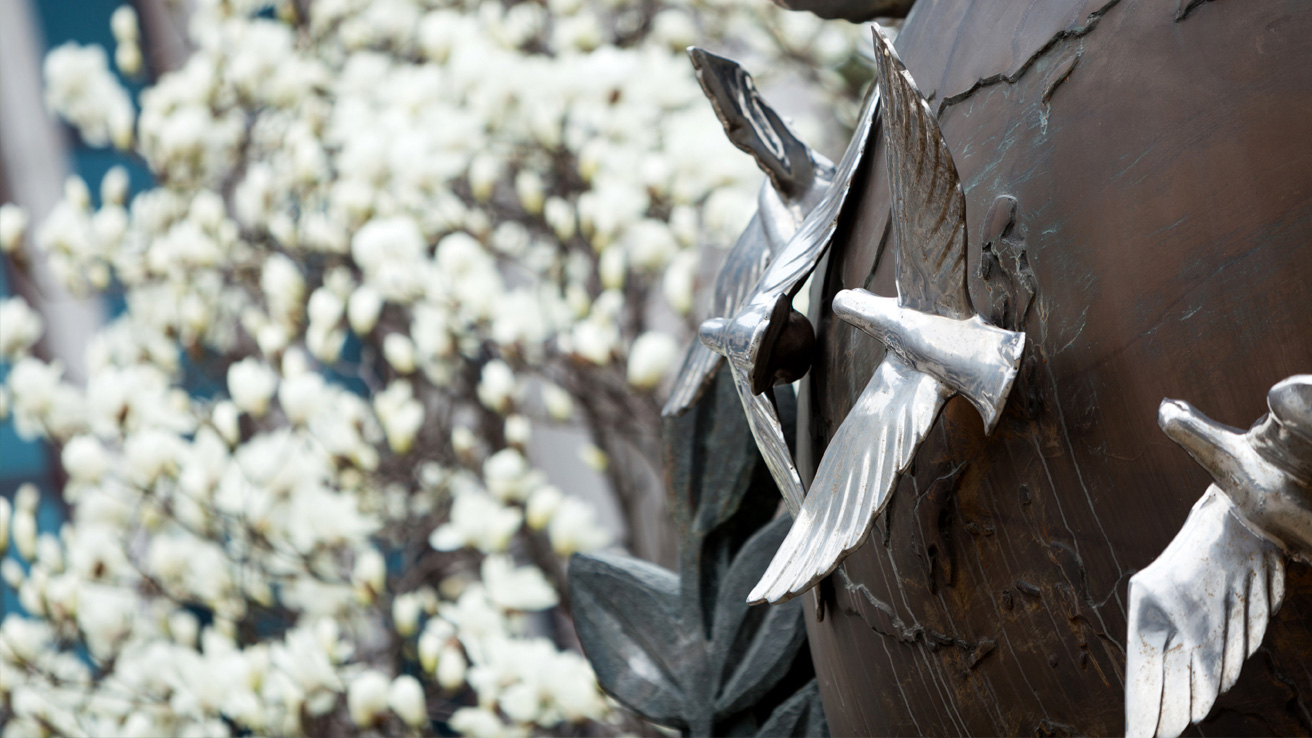 By putting into practice knowledge gained through years of education and research, Kyung Hee University is striving to create "a future society of harmony and creativity." To do so, Kyung Hee is transforming itself into a global hub of social service. It is creating a new paradigm for social service that contributes to the well-being of society and promotes dialogue and harmony among world society, international institutions, governments, businesses, media, and academia. Seeking "Global Eminence" on a foundation of academic excellence, Kyung Hee is forming an academic community that fulfills its social responsibility and cultivates individuals who can communicate with and serve others.
As a "shrine of scholarship and peace" that creates and practices humanity's common values, Kyung Hee University is opening the future to a new paradigm of university development in the 21st century. Transcending both the traditional role of the university as a mere location and the close-mindedness of academia, Kyung Hee is being reborn as a center of education, research, and practice that seeks the creative integration of theory and praxis.